Join the community
or
Login
ambassadors 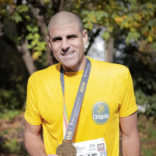 Currently, Frankie is Chief Running Officer of the company, overseeing various running, triathlon and endurance participatory events in South Florida. He has also been the cross-country coach for Belen Jesuit School since 2002, during that tenure he has led them to 10 State Championships.

Frankie is also well known in the community for launching the popular Run Club Network together with Nike, which encompasses well over 15,000 runners each year many of which he helps coach and guide for various races. One of the 8 clubs is the Baptist Health Brickell Run Club which is considered the largest free weekly Run Club in the world. He is also the United States SE Nike Run Club Head Coach and is certified by the RRCA. Frankie, who likes to say he is an avid social runner, completed the 2019 NYC Marathon in 3:18 as a proud member of Chiquita’s Running Team.

This error message is only visible to WordPress admins


Error: Access Token for frankieruiz is not valid or has expired. Feed will not update.

Open
Well, well, well. If this ain’t me every time I

Open
Coldplay once said that the stars shine for us bec

Open
#comingsoon to your breakfast table 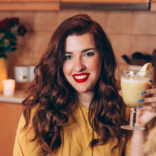 @marilliaschoice
No one is you and that’s your superpower! Just like Chiquita! Unique!
Learn more 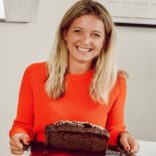 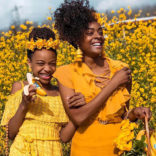 @maureenpowel
I am a proud Mother and enthusiastic traveler. Chiquita Banana is my favorite fruit and brand.
Learn more
Load more ambassadors