Everyone has heard different advice on what food you should eat when you exercise. For example, carbo-loading like marathon runners do before a big race to up their glycogen stores for a high-intensity performance.

But for the regular runner going for a 30-45 minute morning jog, there are lots of other good foods to eat before and after to optimize your workout. Proper fueling will help power you up and a healthy post-run snack or meal will allow your muscles to recover afterwards.

The best times to eat

To begin with, when possible, don’t run on an empty stomach. Low blood sugar can lead to lightheadedness and fatigue. “The body needs calories in order to provide energy,” says Mindy Solkin, a professional running coach with The Running Center in Philadelphia.

When you run first thing in the morning, your body has digested and used most of the calories from last night’s dinner. “You truly will be ‘running on empty,’” Mindy says. “It’s best to get some carbohydrates in your system like a banana, rice cake, or piece of whole wheat toast, even with a little almond butter.”

If you fuel correctly, you’ll work out harder and healthier, according to Amanda Dale, a certified personal trainer, sports nutritionist, and running coach with ThisFitBlonde.com. Here are some of Dale’s nutrition tips to get you going:

What to eat before a run 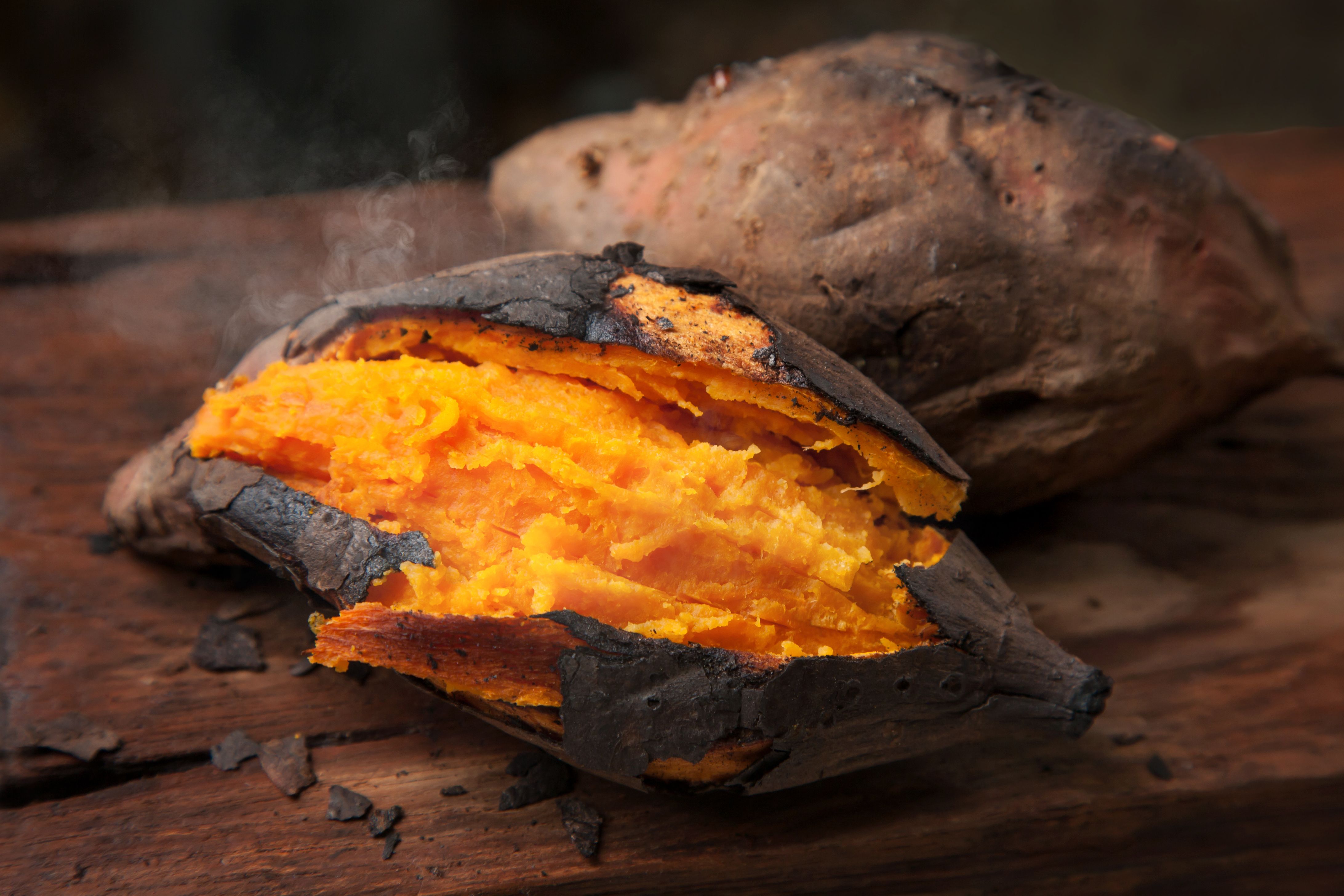 What to eat after a run


And don’t forget to drink lots of water, especially if you run first thing in the morning! Long distance runners also need sports drinks with much-needed electrolytes so they don’t become dehydrated. With your hunger satisfied and a bottle of water, you're ready to run!

If you want to take your running game to the next level, go from your local neighborhood to the streets of Paris, the Great Wall of China, or even Disney World! Check out our collection of the some of the coolest races around the world that are a great excuse to travel and get inspired.