Are you bananas about bananas? Here are 11 fun facts you probably didn't know about everyone’s favorite healthy eating snack...

We’ve said it before and we’ll say it again: the benefits of bananas are truly bananas! Not only are they one of the world’s healthiest fruits, they’re a great easy snack and super convenient with their very own carry case so you can take them anywhere you go. Packed with loads of fiber and essential vitamins and minerals, you really can’t beat this incredible superfood when it comes to healthy eating snacks.

So… as we’re all banana lovers here, we thought we’d share with you some fun banana facts that you probably didn’t know. Let’s un-peel some juicy banana secrets right now!

Bananas have over 1,000 varieties

Who knew? While everyone recognizes the trusty Cavendish bananas, there are actually many different varieties – over 1,000 in fact! For example; the Blue Java with a creamy ice cream like consistency; the Black Macabu that is black when it’s ripe; the Nino which is mild and finger-sized; and the Burro which has square sides and a slight lemony taste.

The banana tree is a plant

We may call it a tree, but did you know the “banana tree” is actually a plant? In fact, it’s the world’s largest herb, to be precise! On banana plantations, the plants must be pruned to the ground after fruiting and the main fruiting stem is found in the trunk, surrounded by leaves. Due to its overall massive size, though, the banana plant is always thought of as a tree! 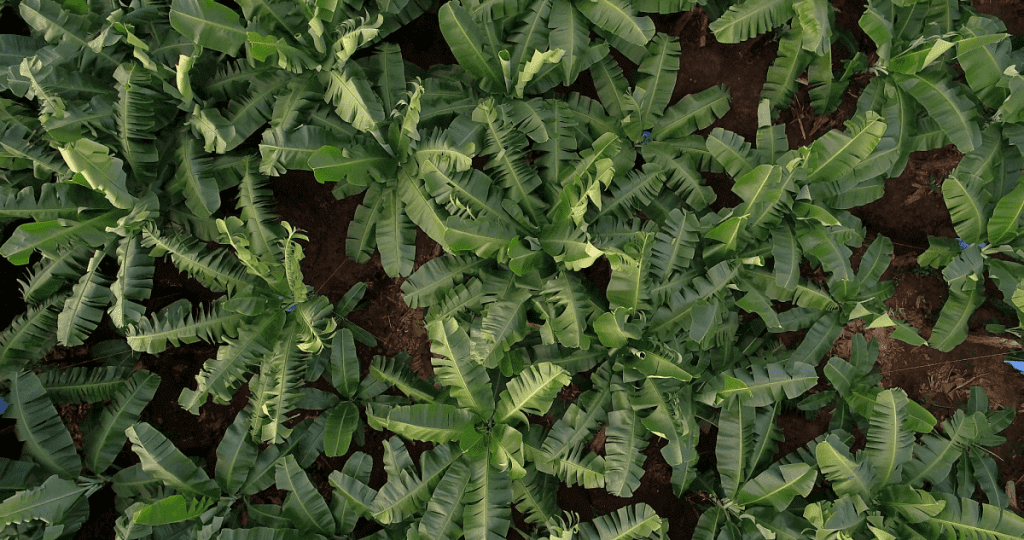 Yes! As surprising as it sounds, botanically speaking, bananas are considered berries.

Bananas are derived from a single flower with more than one ovary, making them an aggregate fruit. Move over blueberries, there’s a new (yellow) sheriff in town!

Bananas can be fabric

In Okinawa, Japan, people have made and worn kimonos from banana fiber since ancient times and the fabric is known to be strong – yet light and thin – allowing air to circulate nicely for all year round wear. We’d be up for that!

The fastest marathon ever run by a person dressed as a banana (yes!) was recorded as 2 hours, 58 minutes and 20 seconds, at the Barcelona marathon on 6 March 2011. Pretty sweet effort if you ask us! 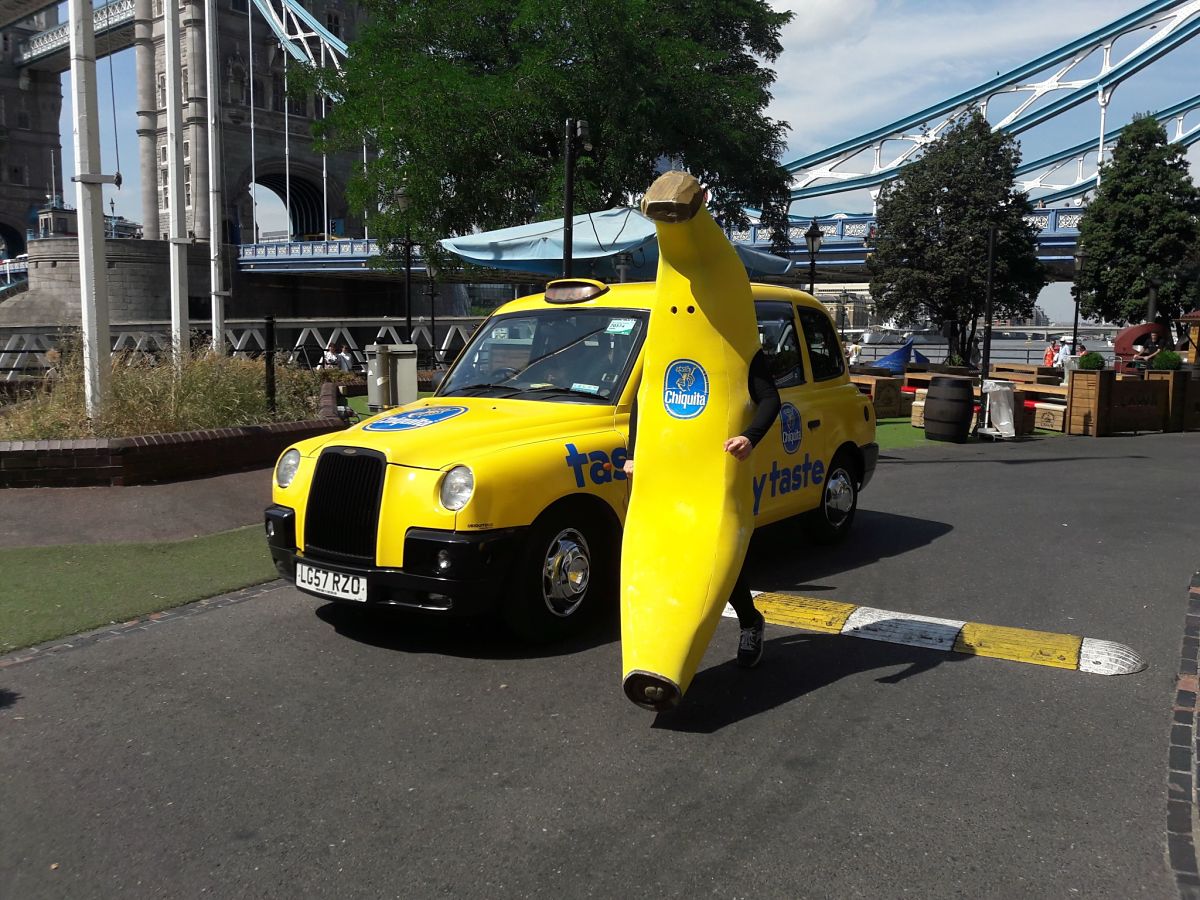 More than 100 billion bananas are eaten around the world every year! Americans eat an average of 27 pounds of bananas per person every year and more than 96% of American households buy bananas at least once a month. I guess we could say – everyone’s bananas over bananas!

The correct term for a bunch of bananas is a ‘hand’, so it’s only logical that a single banana is known as a ‘finger’. Those brown spots that you see on a banana as it starts to get riper are known as ‘sugar spots’. So now you know!

Hold on to those peels! There are so many good uses for banana peels such as relieving the itch of an insect bite or loosening a splinter. You can also boil banana peels for a lovely warm afternoon tea, or pickle or candy them for a sweet treat. Check out all the things to do with banana peels here.

The International Banana Museum based in Mecca, California, proudly displays over 25,000 banana-related items! You’ll find banana lamps, banana jewelry, banana pictures, banana toys and literally every kind of banana merchandise you can handle in one day. We guess they’re really bananas over bananas!

You can sing about bananas

Did you know there have been more songs written about bananas than any other fruit?  There’s even a Spotify Playlist called Go Bananas with over 60 banana related songs. If we weren’t so yellow, we’d be blushing!

This fact is not so new – but we wanted to throw it in there anyway. Bananas are truly one of the world’s healthiest fruits. Packed with loads of fiber, good natural long-lasting energy, and tons of vitamins and minerals, it’s no wonder the banana is known as “quite possibly the world’s most perfect food”. 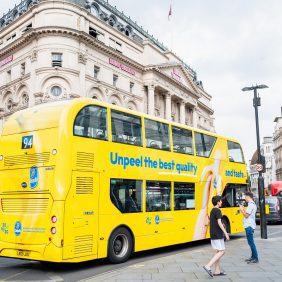 Chiquita’s Branded Buses Are Back in London and They’re Electric! 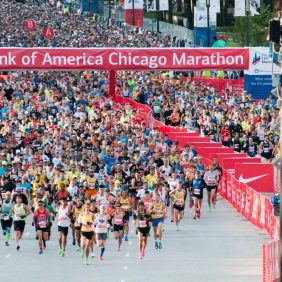 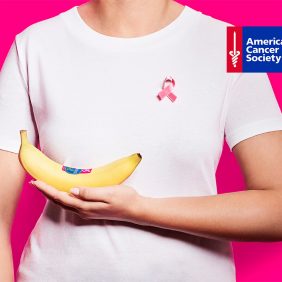 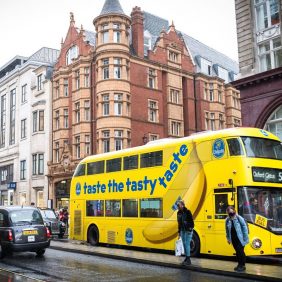