Chiquita Partners with The New Big-Screen Sequel THE LEGO® MOVIE 2: THE SECOND PART

Name two things that are bright, yellow, and fun. Chiquita bananas and LEGO® toys, of course!

I’ll bet you can’t name a more colorful duo! Chiquita and Warner Bros. Pictures have come together for the launch of THE LEGO® MOVIE 2: THE SECOND PART. The film is in theaters this February and it’s introducing a new character… Banarnar, a LEGO brick-built banana making his big screen debut.

We are honored to be part of the celebration for this new animated adventure, which focuses on promoting our shared key values. The themes of collaboration, fun and family values are at the very heart of the film’s message. Go on, take a look at the official THE LEGO MOVIE 2: THE SECOND PART trailer here.

"Chiquita shares the common values of brightening up our consumer’s days and encouraging fun and laughter for all. We hope to provide a little bit of sunshine and happiness this winter season, inspiring fans to discover our special stickers, collect them and share the love."
"Chiquita bananas are bright and fun just like our fellow iconic brand LEGO®, which is why we are thrilled to team up with THE LEGO MOVIE 2: THE SECOND PART."

As part of the promotion, Chiquita is releasing more than 300 million LEGO movie-themed Chiquita banana stickers in the U.S. and several European countries. Some of the most recognizable characters from THE LEGO MOVIE 2: THE SECOND PART will appear on the legendary blue sticker, including the new character, Banarnar!

Keep an eye out for our delicious and healthy recipes inspired by the film. Stay tuned on the Chiquita Social Media channels to find out more! Special Chiquita THE LEGO MOVIE 2: THE SECOND PART recipes have been developed for the whole family and to encourage team building and teamwork.

The much-anticipated sequel is on the way, and at Chiquita, we are going bananas with excitement!

Go on, share your excitement for the release of THE LEGO MOVIE 2: THE SECOND PART! 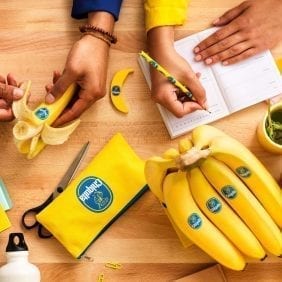 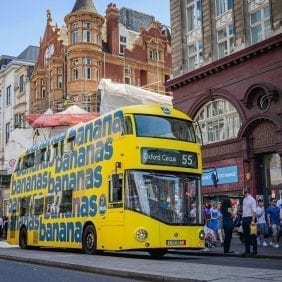 Chiquita Rolls Out in London’s Streets with Branded Banana Buses 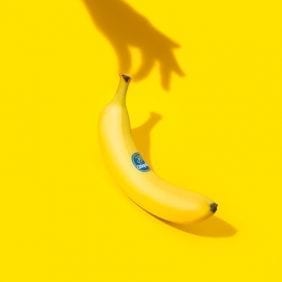 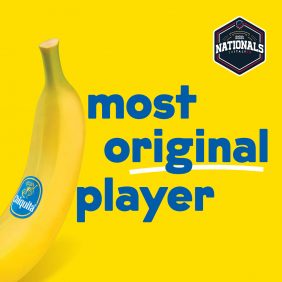 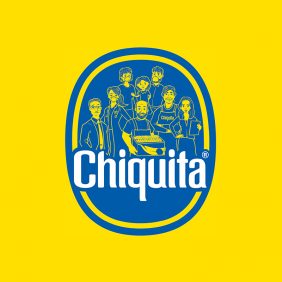 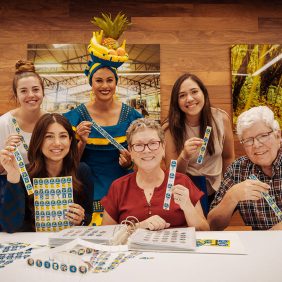 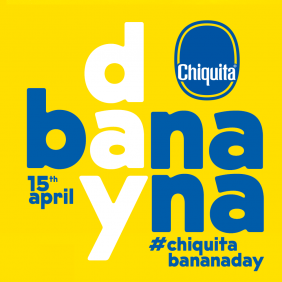