SID from team ‘Outplayed’ was selected as the ‘King of Originality’

Voting for Chiquita’s Most Original Player election ended on July 26th. The activity engaged e-Sports fans as they were asked to elect the most original player for the Italian tournament League of Legends. The winning trophy was awarded to S1D who played on behalf of the ‘Outplayed’ team.

The competition was activated on a digital ecosystem for eight weeks. During each week’s broadcasted game days and playoffs, videos were featured on social networks, directing fans to a dedicated voting page to select a winner.

During the final tournament on August 2nd  SID from team ‘Outplayed’ was selected as the ‘King of Originality’ for its impact on fans, leaving them speechless.

Chiquita is excited to have made its debut in the eGames arena, an expanding sector with 450 million worldwide fans, with its brand integration of ‘Most Original Player’. 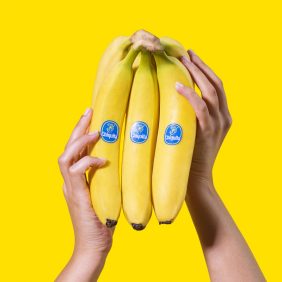 6 Reasons Why Chiquita is The Best Banana Brand 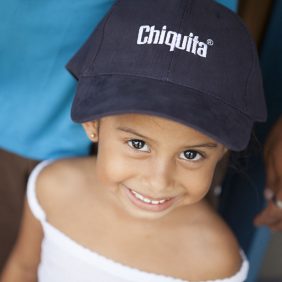 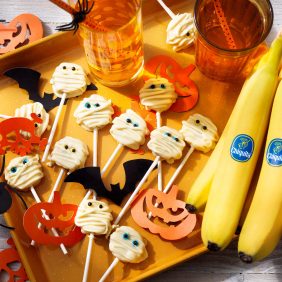 No Tricks – All Treats! 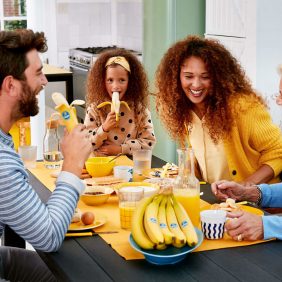