How bananas are eaten around the world

Bananas are the most popular fresh fruit in the globe.

Chiquita was the first banana to be available worldwide, and a key enabler to unite diverse and distant cultures. Giving everyone something in common－the love for banana! Well, of course, there is no chance of getting lost in translation with a flavor as incredible as of a Chiquita banana!

All these different cultures have their own and different ways of cooking and consuming our delicious fruit.

Let’s take a look at all the different ways the banana is eaten around the world! 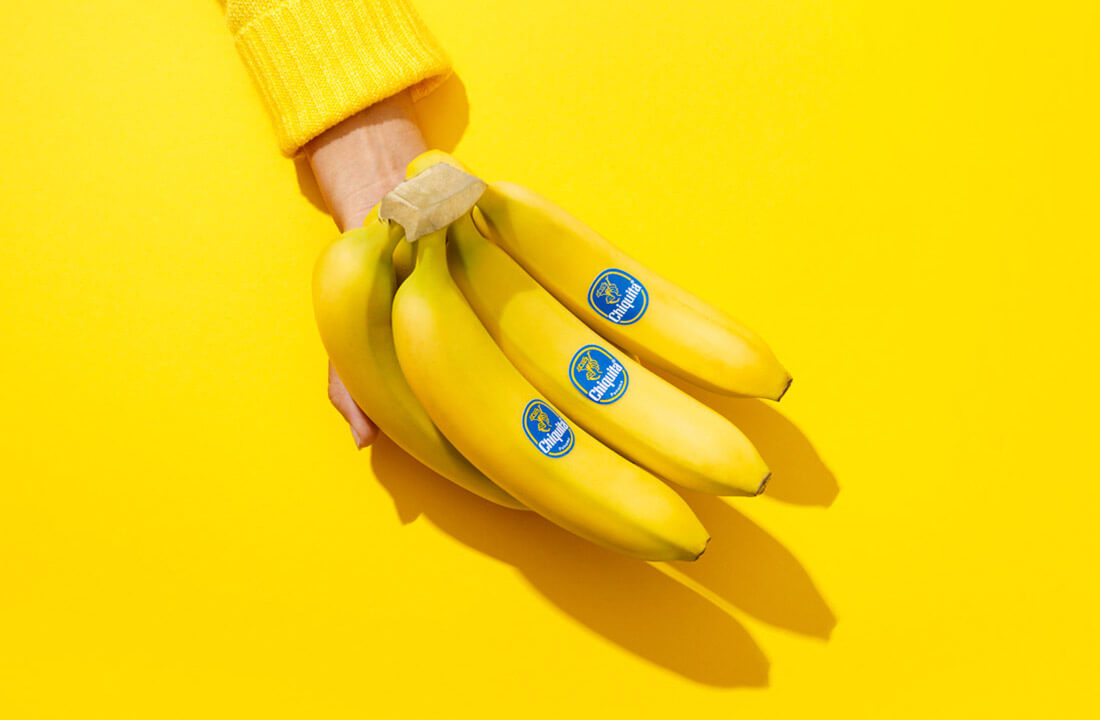 A hot banana soup is made in Puerto Rico. Puerto Ricans make a vegetarian banana soup flavoured with paprika, cumin, coriander seeds and black pepper. It is then served with pan de Agua, a Puerto Rican bread, avocado, parmesan cheese, and parsley. That sounds hearty and heart-warming!

Here was just a small insight into the millions of variations and combinations that you can make with Chiquita banana. We hope we have inspired you to get more creative and adventurous in the kitchen, trying out new recipes with our ubiquitous ingredient.

Go on, share your creations with the rest of the Chiquita community using #Chiquitabanana. We’re confident they will find them appeeling! 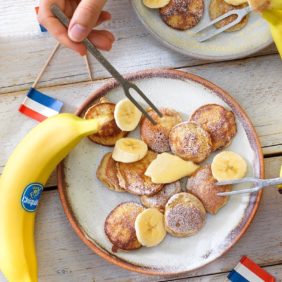 11 banana recipes from Europe you have to try 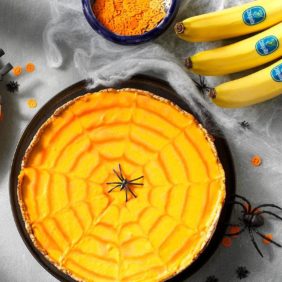 Satisfying your sweet tooth at Halloween with Chiquita 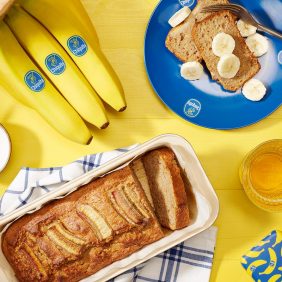 How do I include Chiquita bananas in my DASH diet? 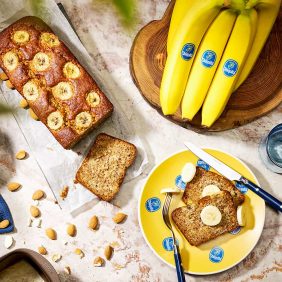 Paleo snacks and desserts with Chiquita 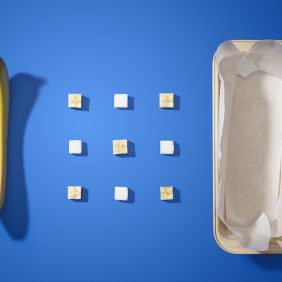 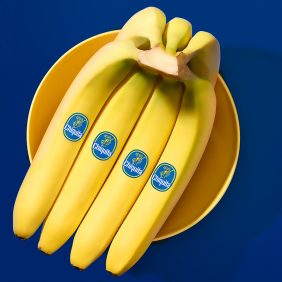 How to keep your bananas fresh by Chiquita 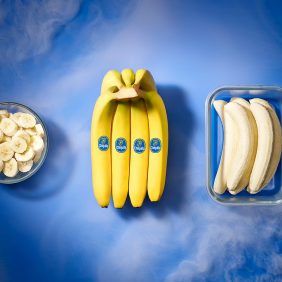 How to freeze bananas? 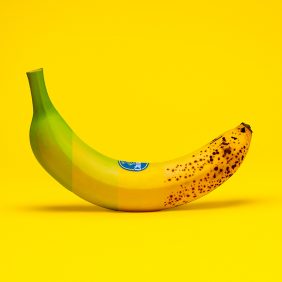 How to make your green bananas ripen faster?